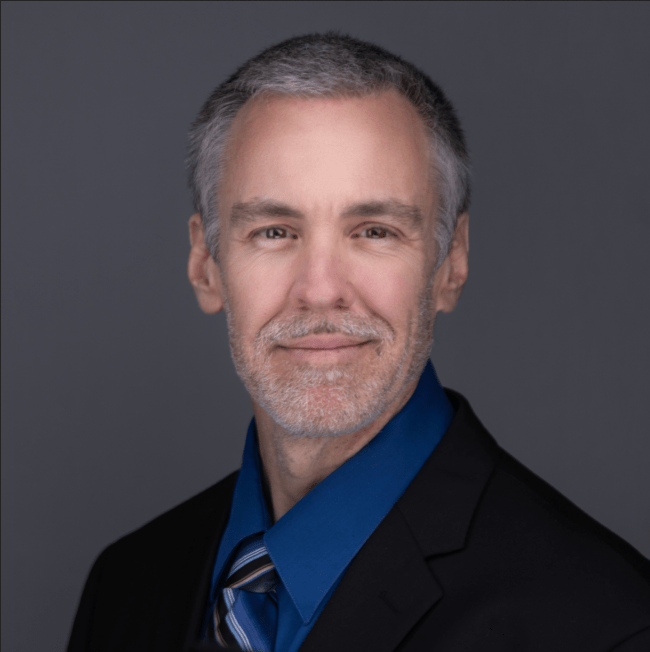 Brett Schoneman has spent his marketing career at the forefront of technology and forward-thinking ideologies.  Beginning as a beta tester for the world’s largest independent computer hardware and software testing company, he was able to experience technology before it was released to the public.  This included beta testing the world’s first laptop computer.  Mr. Schoneman enjoys working with talented teams throughout the world, whether it’s working on creative marketing campaigns or building long-term complex marketing and IT projects.

Mr. Schoneman holds a Bachelor of Science degree in Marketing from University of Phoenix, graduating with honors.

“Thanks for submitting the details. A BDFS representative will get in touch with you shortly.”

“Thank you for your interest. A BDFS rep will contact you shortly.”